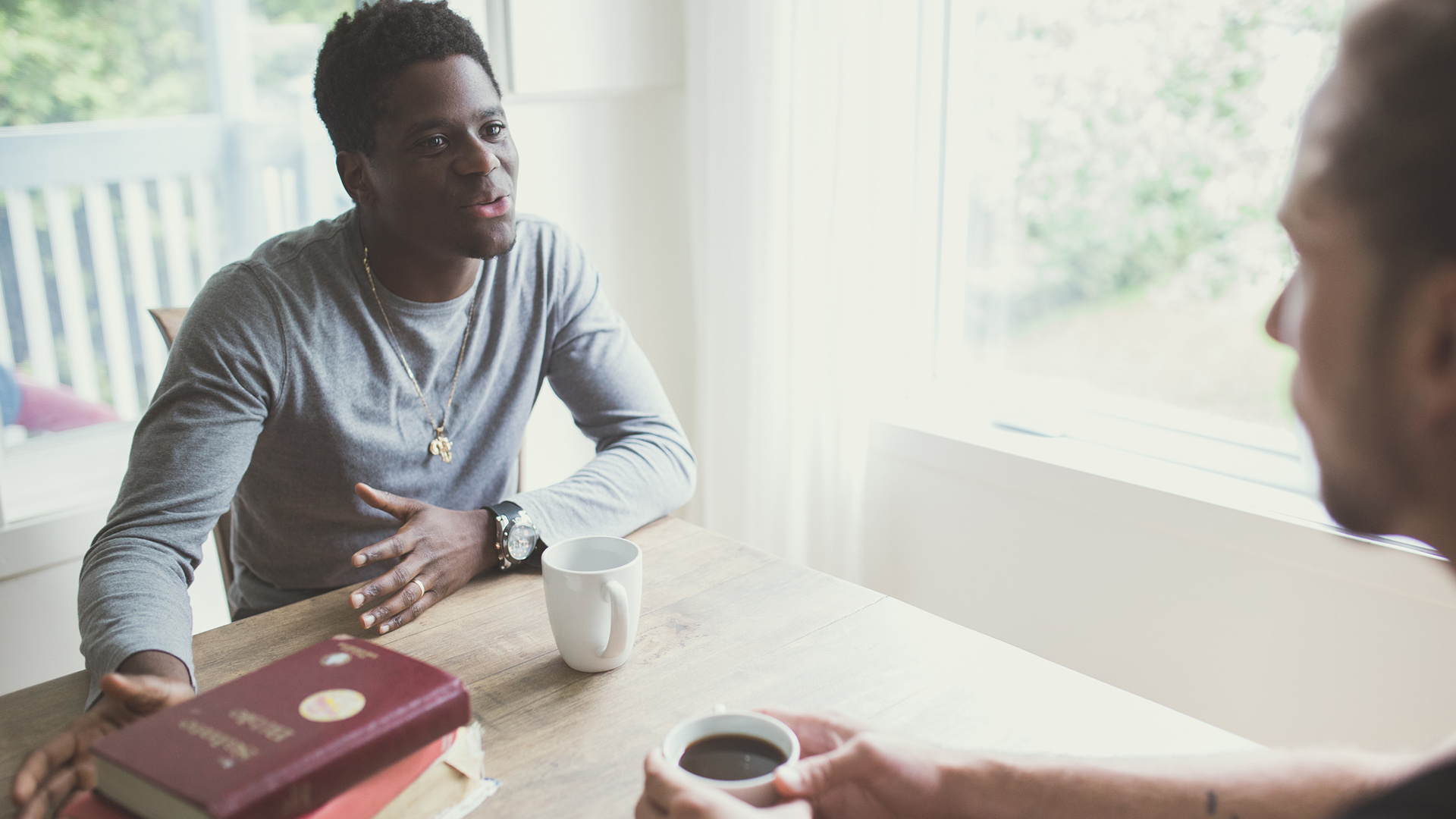 When we think of apologetics, we typically think of an intellectual defense of the faithsomething that appeals to ones reasonable faculties, such as the ontological, teleological, cosmological, and moral arguments for Gods existence. These pieces of evidence, laid out in logical form, point to a superlative being. Such arguments are part and parcel of apologetics. But do these arguments represent the complete makeup of apologetics? Or is there more to defending the faith than merely appealing to reasoned justifications?

In his new book, Narrative Apologetics: Sharing the Relevance, Joy, and Wonder of the Christian Faith, Alister McGrathprofessor of science and religion at Oxford Universityinvites his readers to consider a supplementary approach to the standard, intellectual apologetic method. Although evidential and classical apologetics have their place, according to McGrath, these are inadequate to demonstrate that Christianity is capable of changing peoples lives, giving them meaning and hope so that they can cope with a deeply puzzling and disturbing world (16).

Instead of argument based solely on truth claims, McGraths supplementary style of apologetics is one in which we tell stories (7).

Narrative Apologetics: Sharing the Relevance, Joy, and Wonder of the Christian Faith

Narrative Apologetics: Sharing the Relevance, Joy, and Wonder of the Christian Faith

In this groundbreaking book, scholar and author Alister McGrath lays a foundation for narrative apologetics. Exploring four major biblical narratives, enduring stories from our culture such as Tolkien’s The Lord of the Rings and Lewis’s The Chronicles of Narnia, and personal narratives from people such as Augustine of Hippo and Chuck Colson, McGrath shows how we can both understand and share our faith in terms of story.

McGrath draws on non-biblical, biblical, and personal narratives to show the efficacy of stories in the arena of Christian apologetics. Think of the broad spectrum of those whove read or seen the stories of J. R. R. Tolkien and C. S. Lewis. The Chronicles of NarniaandThe Lord of the Rings are epic tales that transcend religious prejudice and present Christianity in a palatable fashion that contemporary culture can both appreciate and also understand. Although not scriptural, these stories offer a big picture of reality and present Christianity in an imaginatively compelling manner.

McGrath accurately assesses the role of biblical narratives in apologetics as stories that familiarize the audience with some core biblical stories and invites them to taste the quality of their rendering of experience (75). An example is using Christ’s story to show Gods love. Although God is love (1 John 4:10) is a true statement, it doesn’t represent how that love is shown. Presenting the story of Christs life, death, and resurrection draws the reader into the narrative to experience the truth of 1 John 4:10.

Personal narratives relate the gospel and faiths transforming power in a tangible way. Whether it be through someones conversion story or how faith allowed a person to cope with hardship, suffering, and trauma, personal narrative is a powerful apologetic method. As McGrath explains, to illustrate and confirm the ability of the Christian faith to become part of someones life, providing the person hope and meaning (122).

Whether it be through someones conversion story or how faith allowed a person to cope with hardship, suffering, and trauma, personal narrative is a powerful apologetic method.

In practice, one can see how McGraths use of narrative provides a useful buttress for apologetics. Think of the mother who recently lost a child and is asking why a loving God would allow such evil to happen. Although the free-will defense may be a beneficial rebuttal to the logical problem of evil, it doesn’t address the knotty issues of evil brought on by suffering. In contrast, the narrative of Christs sufferingGods only Sondiscloses more fully Gods character as he relates to our suffering.

Christianity as the Big Picture

McGrath contends that the Christian narrative allows individuals and communities to make sense of their own stories and see them as part of something greater (27). At the core of each individual is a search for meaning. Four fundamental questions must be addressed, according to McGrath, if a worldview was to count as offering a credible account of the meaning of life (125):

McGrath argues that the Christian narrative provides a framework to respond to these questions in a manner markedly different from those put forward by other worldviews. For example, were more than just the product of random interactions of molecules. The incarnation shows our value as humans: we see Gods love fully displayed as he takes on human flesh to restore and redeem his people.

In the 21st century, it’s not enough to show that Christianity is true. Apologists are tasked with the burden of proving how the truths of Christianity relate to and work in individual lives.

In the 21st century, it’s not enough to show that Christianity is true. We must also show its beautiful. Apologists are tasked with the burden of proving how the truths of Christianity relate to and work in individual lives. McGraths use of narrative apologetics to convey the Christian worldview as the grand narrative allows us to engage the imagination and emotions in ways the traditional, rational apologetic cannot.

Although not a replacement for traditional apologetics, McGraths narrative approach is one many will find approachable. Not all people are comfortable wrestling with the logical arguments of the traditional method. Yet most everyone is comfortable telling a story, if none other than their own.

This book should encourage and challenge you to develop your own narrative approach to apologeticsone that incorporates biblical, non-biblical, and personal narratives. As you do, youll be better equipped to holistically reach people by engaging their minds, emotions, and imaginations.