A new ad blitz will be published by presumptive Democratic presidential nominee Joe Bidens campaign this week, aiming to win over the senior demographic by criticizing President Trumps treatment of the coronavirus pandemic.

Fox News reports that former Vice President Al Gore had won the senior vote in the year 2000, making him the last Democratic Presidential Nominee to do so.

The first ad entitled Didnt Matter was released by Bidens campaign featuring a woman named Jessica who lost her grandmother, Susana Martinez in April from COVID-19.

Last time I saw my grandmother, we werent going to be allowed in the hospital. We asked if we could video chat her and everyone could say a little something. We gathered as a family and prayed. But the fact that she was alone, it just breaks my heart, Jessica said tearfully.

She asserted that Trump made a huge mistake in downplaying this virus. There was a lack of leadership, a lack of responsibility, and a lack of resources. I felt like our elderly have not been a priority for this administration, that they dont matter. And I feel like my grandmother didnt matter.

In an accompanying video entitled Dignity:15, Biden argued that seniors are being hit the hardest and asserted that in fighting the coronavirus we should start by caring for aging parents and loved ones, making their homes safer, but more importantly give them peace of mind, helping them live independently.

Everyones entitled to be treated with dignity. Everyone, he concludes.

According to Fox News, Bidens campaign will spend over $14.5 million in promoting the videos across seven general election battleground states, including Arizona, Florida, Michigan, North Carolina, Pennsylvania, and Wisconsin.

Trump had won those states by a narrow margin in the 2016 Presidential election while Hillary Clinton won the state of Nevada, where the Biden ads will also be featured.

A poll done by Fox News two weeks ago found that the COVID-19 pandemic was the nations primary issue and that Biden would handle the virus much better than Trump, based on a 51-34 percent margin.

On the other hand, Trump narrowly beat Biden in a 47- 46 percent margin when it came to the senior demographic. 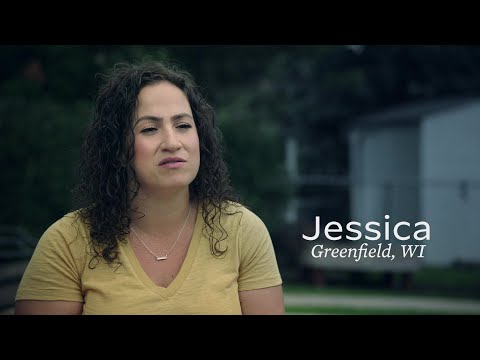