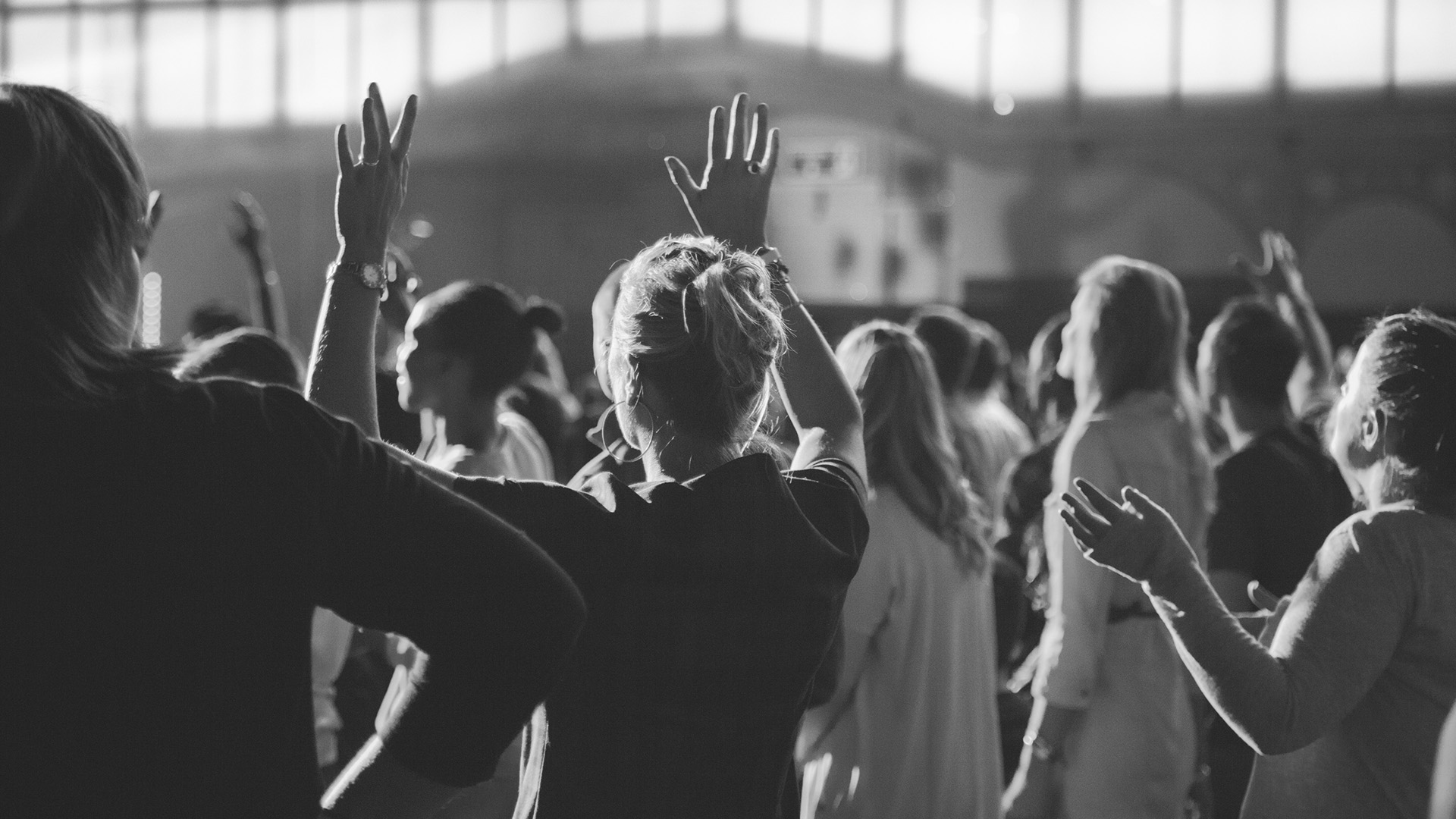 Many of us have heard about the dangers of choral singing, especially because of the Skagit Valley Chorale in Mount Vernon, Washington. The choir held a rehearsal in March, its members spaced apart and each handling their own sheet music. Later, 45 of 60 attendees contracted the virus and two died.

While there could be a host of reasons for the quick spread of the virus that day, the group’s experience led many to wonder if something about corporate singing speeds the dissemination of COVID-19. Expanded guidance proposed by the CDC discourageduse of choral groups in worship, and choral experts warned about the danger of choral singing until we have a vaccine.

But what about congregational singing?

Before we get started, please note that I am a worship pastor in a local church. While I do not have have medical training, this article has been written in consultation with medical professionals. Where possible, I’ve linked to articles from respected medical organizations to support the articles conclusions. However, there is much we still don’t know, so I’m making an educated guess.

While primary transmission of COVID-19 seems to occur through respiratory droplets and physical contact, there is also concern about aerosol transmission.

Scientists debate how concerned we should be about airborne particles. It seems that the virus can spread in this manner; but we don’t knowhow infectious these tiny particles are.If someone sneezes in your face, you will receive a multitude of particles, which you’d want to avoid. But how infectious is a small number of particles? Were not sure.

Even if aerosol particles pose a small risk in everyday situations, that risk might be raised when the dosage is increased. This might happen at a concert, when the audience is singing along, or at a sporting event, when the fans are yelling together. Or it might happen at church.

Here are some things to think through.

1. Singing produces an aerosol cloud larger than speech does, and possibly larger even than coughing.

A study in the American Review of Respiratory Disease found that the aerosol cloud created by singing leaves nearly six times more particles in the air than normal speech does.

The aerosol cloud created by singing leaves nearly six times as many particles in the air as normal speech does.

2. The louder you sing, the more you spread.

More air must pass from the lungs and through the vocal cords to produce a louder sound. Thus, the louder a person speaks or sings, the greater number of particles they emit. An article in Natures Scientific Reports shows a straight-linear correlation between volume and the number of particles emitted.

“An airborne infectious disease might spread more efficiently in a school cafeteria than a library, or in a noisy hospital waiting room than a quiet ward, the article states (emphasis mine).

So for the virus to be passed through the air, yelling or singing loudly would be more of a risk than whispering or humming.

Not everyone knows how to breathe as deeply as a voice teacher or choral director would want. But we all inhale more deeply when we sing loudly than when were in normal conversation. Deeper breathing generally means more particles taken into the lungs.

4. Air-handling systems can cause particles to be redistributed throughout the room.

This will vary greatly depending on the nature of the churchs system. Aerosol particles can dissipate quickly outdoors, but in enclosed spaces they will likely be recirculated.

A forthcoming article in the journal Emerging Infectious Diseases examines an outbreak in China, where an asymptomatic diner infected people at neighboring tables. The researchers found that in this outbreak, droplet transmission was prompted by air-conditioned ventilation. . . . The key factor for infection was the direction of the airflow. Those dining close to the infected person, and directly in line with the air-conditioning unit that blew on him first, were infected.

However, no one else was, including the employees or those dining near the table but not in the air conditioner’s flow.

5. Anecdotal evidence suggests that singing may have been a factor in recent outbreaks.

T. A. Franks has compiled a short list of examples of outbreaks that have included singing, though its difficult to know exactly what role singing played because of other compounding factors.

While the data is still coming in, it appears the path forward is wise caution.

Singing isnt as dangerous as shaking an infected person’s hand. But as the studies above demonstrate, it may generate more risk than normal speech. What should we do?

Singing isnt as dangerous as shaking an infected persons hand. But it may generate more risk than normal speech.

1. One obvious, but painful, solution would be to avoid singing when we gather.

This option would be unpalatable to many Protestant congregations because song is knit into our understanding of the Christian gatherings (Eph. 5:1820), but its not unheard of. Persecuted Christians around the world must keep their worship quiet regularly. In Germany,despite pushback, a ban on singing has been put into effect. Even without singing, worshipers could still gather for Scripture readings, a sermon, and prayers.

2. Another option is to delay opening.

One microbiologist, concerned about the effects of singing, has suggested delaying until other Phase One activities demonstrate that they do not cause outbreaks.

Masks can minimize the amount of airflow we shoot in front of us and the amount we take in. No mask can eliminate all particles, though; otherwise you wouldnt be able to breathe. But when worn collectively by a group or population, they may reducetransmission.

4. We might consider some out-of-the-box options, especially immediately upon re-entry.

I don’t have any medical studies to back up these suggestions, but they might make sense for some: Churches could sing for a shorter period, to reduce the amount of particulates spread. The congregation could sing at the end of the service to reduce the length in which they sit in a larger aerosol cloud. Some might consider gathering outside, where the particles could more easily disperse. Or worship using American Sign Language. Or hum.

Singing is one of the greatest joys of being together. Its ability to lift the spirit, to point us toward God, and to carry our praise as a sweet-smelling aroma to the Father is remarkable. For those coming together again after weeks or months apart, singing together is bound to be a beautiful and meaningful experience.

Love does not insist on its own way, but seeks the good of others.

As we move forward, let’s ask God for wisdom. And let’s offer grace to those who make different decisions than we do. For some in areas with few cases, a rousing song of praise might be the perfect way to come together. For others who are mourning losses and protecting vulnerable members, humming or praying silently to music might be the best option.