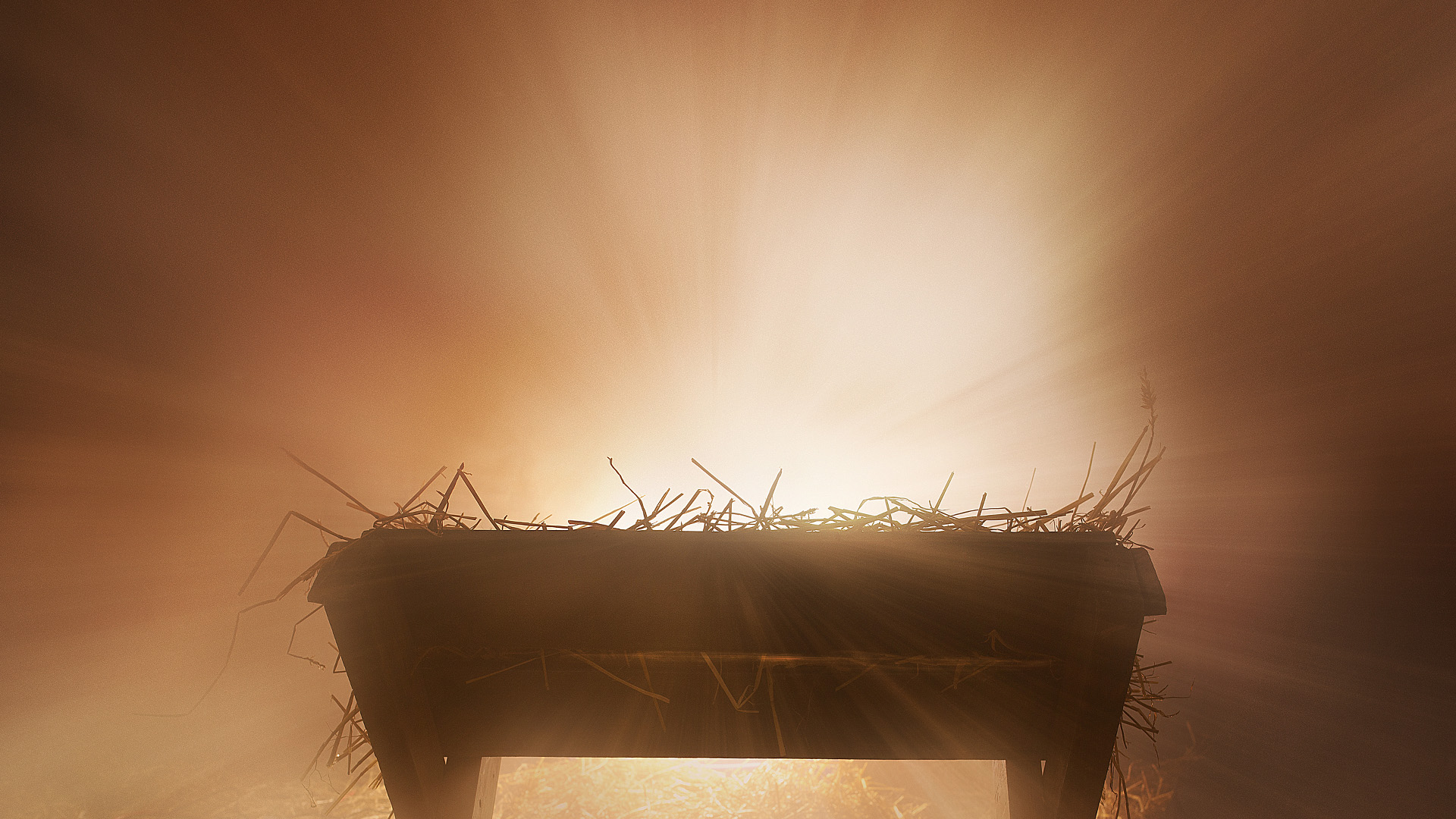 Matthews Gospel was the first Bible book I studied in depth. Its where I learned to understand context, follow cross references, and appreciate biblical theology. I marveled at the way Matthew shows his audience that Jesus is Israels promised Messiah. Roughly 20 times he says something like, This was to fulfill what was spoken through the prophet (Matt. 1:2223; 2:56; and so on). Its like he’s pointing to Jesus, saying: Look! God has kept his promise!

Most of Matthews prophetic references are straightforward, but not all are. One of the most perplexing surrounds the virgin birth of Jesus in Matthew 1:2123:

A quick look at the cross-reference reveals that Matthew is quoting Isaiah 7:14. But when we turn to Isaiah 7, it sure doesnt sound like Isaiah is preparing his readers to anticipate the Messiah coming through a virgin birth.

What Does Isaiah 7 Promise?

Isaiah 7 introduces us to a wicked king of Judah named Ahaz, who had forsaken his fathers legacy and led the nation into idolatry. Ahazs wicked reign was threatened by an alliance of two kings: Rezin (king of Syria) and Pekah (king of Israel). Rather than cry to God for help, Ahaz turned to the Assyrian king Tiglath-Pileser. Isaiah was sent by God to tell Ahaz that he would deliver Israel and that he should ask God for a sign to confirm his promise.

When we turn to Isaiah 7, it sure doesnt sound like Isaiah is preparing his readers to anticipate the Messiah coming through a virgin birth.

Ahaz didnt want Gods help, so he declined the offer. He was attempting to appear humble, but its not humble to disobey what God commands. But God gave him a sign anyway, and the sign wasnt just for him; it was also for the entire nation.

This child would serve as a sign to Ahaz and the nation. Before this child was old enough to discern between good and evil, both Rezin and Pekah would be gone. This child would be proof that God was present among his people to protect them. They could trust that neither Ahaz nor Pekah nor Rezin nor Tiglath-Pileser nor any other oppressor would be able to ultimately destroy Gods people. God would preserve Judah and Davids line through whom Messiah would one day come.

How Is Isaiah 7 Fulfilled?

In a classic Sesame Street episode, the friendly blue character Grover teaches kids the difference between near” and “far. He begins close to the camera saying near, and then runs away yelling far. His lesson is helpful to learn basic orientationas well as how to read prophecy. Prophecies often have a near (partial) fulfillment that applies directly to their hearers as well as a far (ultimate) fulfillment related directly to Jesus.

This is the case in Isaiah 7. The near (partial) fulfillment of Isaiahs prophecy is debated. Isaiah never clearly tells us how God fulfilled the prophecy, which leaves us guessing between at least four possibilities.

Though not certain, I lean toward the fourth option as the least problematic.

But regardless of your conclusion, it doesnt change Matthews use of the prophecy because the Holy Spirit assures us that the far (ultimate) fulfillment of Isaiah 7 is found in the virgin birth of Jesus. Mary was the foretold virgin through whom God gave Jesus as the sign proving that he would be with his people to save them.

The word translated virgin in Isaiah 7:14 is almah, which can simply mean young woman depending on context. Yet interestingly, Matthew (following the Greek Septuagint) used the word parthenos, which can only mean virgin. Thus, Matthews testimony of Jesuss miraculous conception followed a faithful Jewish interpretation of Isaiahs prophecy.

Why Does This Matter?

Matthew is telling us that Isaiah, whether he knew it or not (cf. 1 Pet. 1:12), was speaking of the Messiahand that his prophecy is fulfilled, completed, accomplished, and realized in the miraculous conception of Jesus. We can trust Matthews interpretation of Isaiah 7 because his writings are inspired by the same Spirit who inspired Isaiahs prophecy.

Second, it matters because we can trust Gods promises. What God promised about a Messiah to Adam (Gen. 3:15), Abraham (Gen. 12:7; 13:15; 24:7), Judah (Gen. 49:10), and David (2 Sam. 7:1215) rests on what he promises to Isaiah. The incarnation of Gods Son is a sign to the world that God hasnt forsaken his people. He has kept his promises, just as he always does. Joseph was to find comfort in the fact that Mary hadnt been unfaithful to him, but God had been faithful to his people by coming among them through Jesus.

In the same way, we should see Jesus as Gods sign to the world promising that we will escape the coming judgment and inherit salvation if we will trust in him. The provision of Gods presence is the greatest of graces. It’s our hope through Christ both now and forever when we shall see his face (Rev. 22:4).

Lord, hasten to be with us fully and finally.