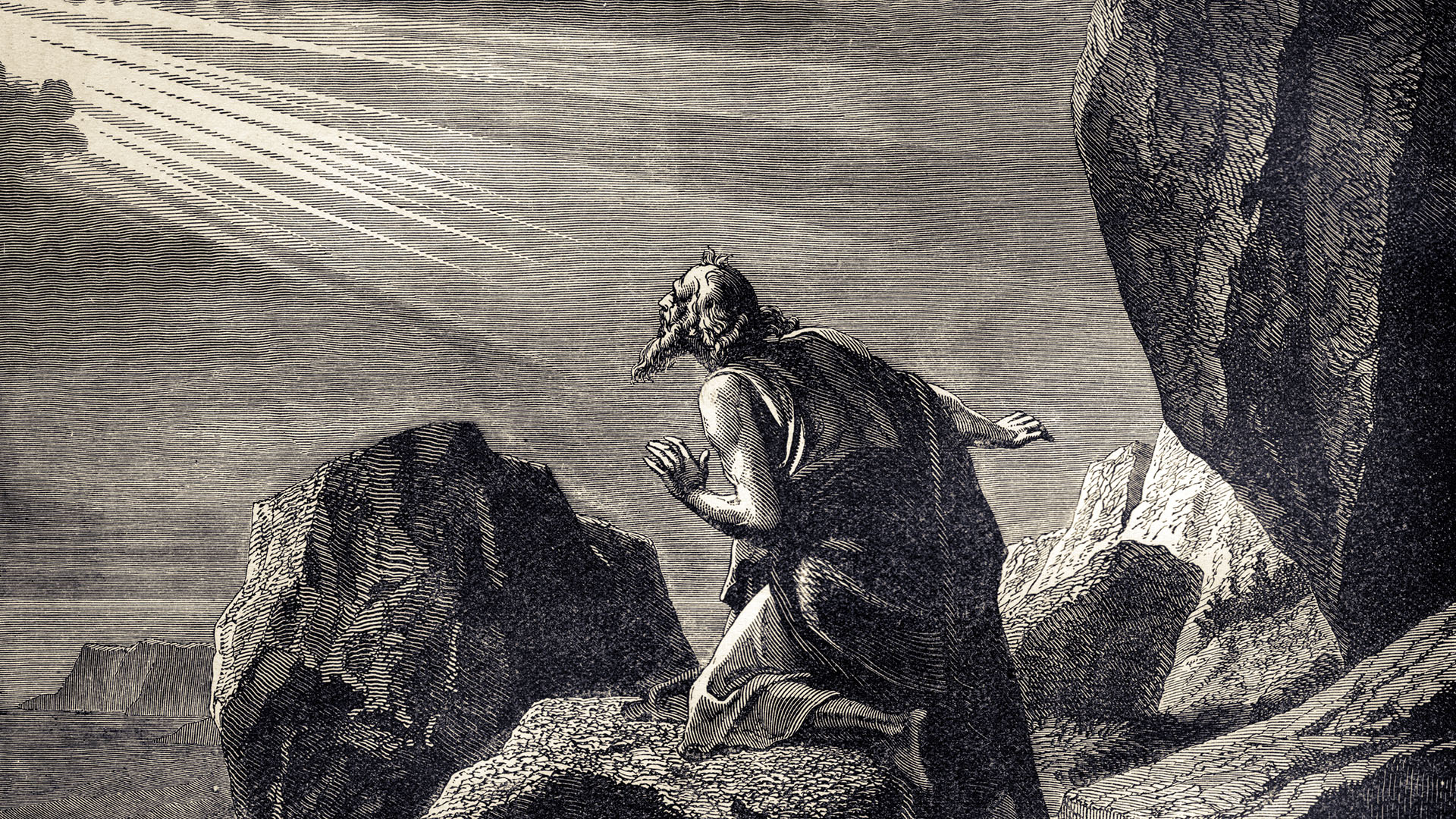 Some of the most overlooked portions of the entire Lord of the Rings trilogy are the chapters right after the final battle in The Return of the King. In these chapters, J. R. R. Tolkien expresses a vision for cosmic renewal that closely mimics the one laid down in the biblical accounts.

Revelation 21:5 reads, And I heard a loud voice from the throne saying, Behold, I am making all things new. God has declared that one day he will set all things right. Likewise, at the end of The Return of the King, Tolkien describes how evil has been vanquished and all things set right.

After all, in these final chapters there is a gathering of the saints, a great feast, new songs of praise, and even a final wedding. Frodo and Sam receive crowns on their heads.

This sentiment is best captured by one of Sams statements, which is one of my favorite in the entire story. After the ring is destroyed at Mount Doom, Sam wakes from his sleep, surprised hes alive and surprised to see Gandalf. He then asks, Is everything sad going to come untrue? Whats happened to the world?

Thus Sams statement, like Christian eschatology, recognizes that theres something terribly wrong with the world. Its filled with sadness, cursed by sin, groaning as it awaits its redemption. And in the final consummation, those sad things will come untrue. The curse will be rolled back. The world will be changed.

Everyone Has an Eschatology

Sams statement reminds us of the whole point of eschatology. Eschatology isnt so much about millennial positions or the structure of Revelation. It’s primarily about the problem of evil and how that problem will be solved. Eschatology is about how one deals with the sad things in the world.

In this sense, then, everyone has an eschatology. The believer, the atheist, the agnostic, the Hindueveryone has to give an account for how evil is going to be dealt with. So the question isnt whether people have an eschatology, but whether it’s a compelling and coherent eschatology.

Eschatology isn’t so much about millennial positions or the structure of Revelation. It’s about how one deals with the sad things in the world.

And the Christian worldview has a compelling and coherent eschatology. It can explain why the world is the way it is (the fall), it provides a definition of evil (violation of Gods law), and it gives real hope for the future (God will destroy evil and set all things right).

For this reason, eschatology isnt a topic that should be reserved for theologians or scholars. Its a topic for every Christian and, for that matter, every person. We all inhabit a dark world. And no message is more relevant to a dark world than news concerning how that world will one day be changed.

And this news, perhaps more than ever before, is needed in a world haunted by the coronavirus.