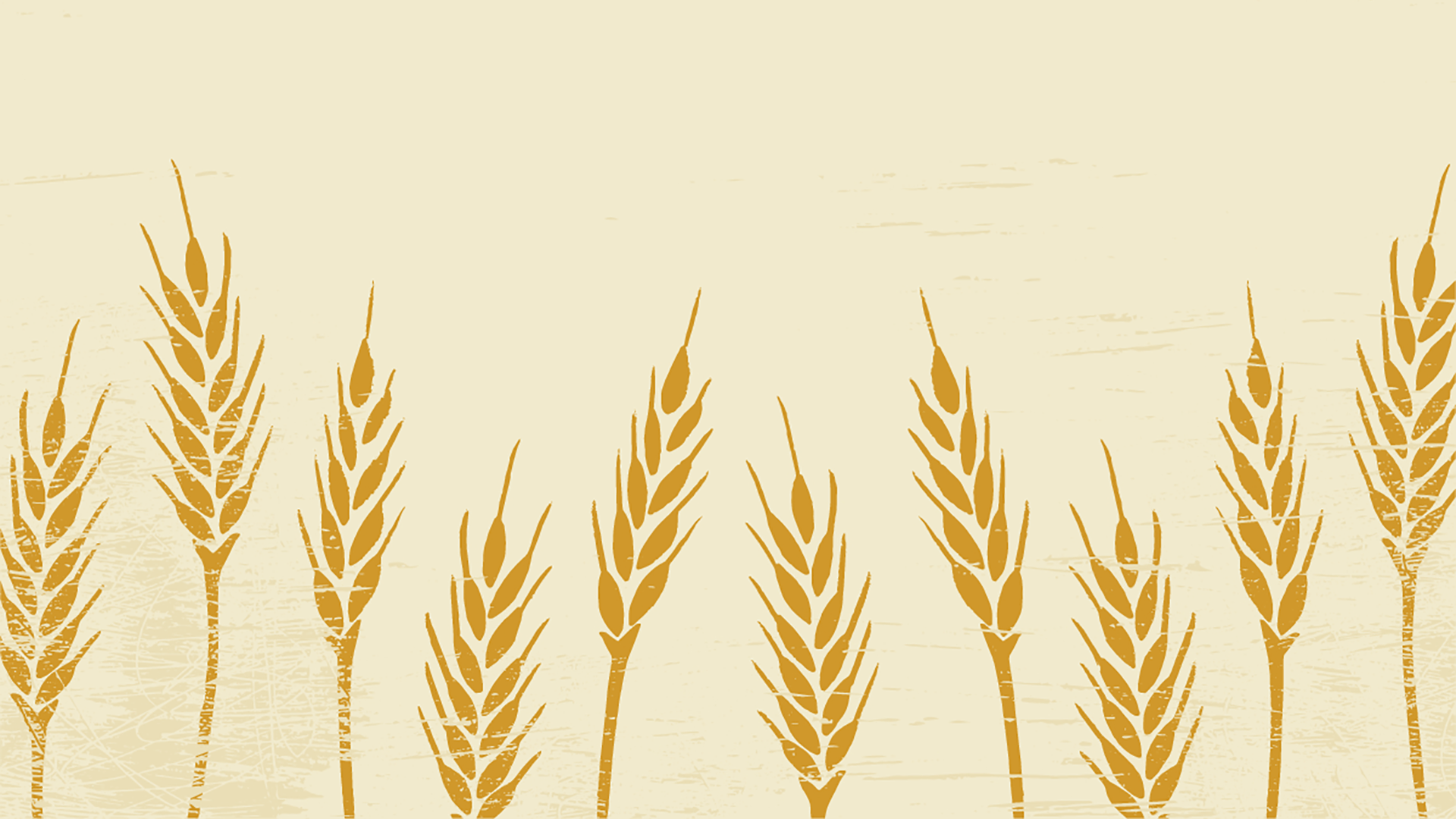 Over the past six weeks, 30.3 million workersrepresenting roughly 18.6 percent of the U.S. labor forcehave been laid off or furloughed from their jobs because of the COVID-19 pandemic. For most of these workers, their unemployment has come suddenly and unexpectedly. Few were prepared for the economic hardship and uncertainty they are now facing.

The result is that local churches are dealing with unexpected needs and no clear idea of how to address them. While for some congregations the problem is financial (i.e., they dont have the money to help their members), for others the problem is conceptualthey arent sure who exactly they are called to help or how to approach the task.

For this latter group, it’s useful to understand the concept of consumption smoothing. In economics, consumption is the use of goods and services by households. Consumption smoothing is the balancing out of spending and saving over a period of time to maintain the highest possible standard of living (measured in consumption).

In Genesis 41 we find Pharaoh of Egypt has two dreams he’s unable to interpret, and Joseph is brought in to explain the meaning: seven years of abundance followed by seven years of famine. Because of his wisdom in interpreting the dream, Pharaoh puts Joseph in charge of carrying out a consumption-smoothing plan that affected all of the people of the land.

Our personal economic situations are rarely as drastic as seven years of abundance followed by seven years of famine. But over the course of our lives we often do haveor at least expect to havemore income available for consumption than at other times of life.

For example, a young worker may recognize that while they may only be earning $40,000 a year today, after about a decadeand a few raisesthey will be earning $60,000. To smooth their consumption, they can buy items on credit (cars, clothes, and so on) since they know they will be able to pay for them over the next several years. By the time they reach the mid-point of their life, they can pay for all of their basic consumption and still have some left over to save, that is, to defer consumption for their future retirement. The middle years of their career served to smooth both the consumption of their youth (through credit) and also the consumption of their old age (through savings). The result is that while they may have some rough patches along the way, this imaginary middle-class worker will be able to balance out spending and saving to maintain the highest possible standard of living over the course of their life.

This pattern should affect the economic thinking of Christians in at least two ways. First, we should recognize that all our economic resources (such as income) are gifts given by God for the purpose of stewardship. Second, we can observeboth from the Bible and from direct experiencethat the level of economic resources God gives us tends to vary over the course of our lifetimes, and that we should plan accordingly.

Your Savings to Save the Needy

Presumably, God doesnt normally want us to alternate between years of feast and famine but intends for us to steward our resources in a responsible way, as Joseph did in Egypt. In the Bible, the impetus is placed on saving resources for future use (Prov. 6:68) rather than increasing todays consumption (through creditProv. 22:7) based on the belief that God will increase our resources in the future. This is why Bible-based financial planners frequently recommend having an emergency fund with savings equivalent to three to six months of household expenses (i.e., consumption expenses).

The economic effect of the pandemic has shown us the necessity of adopting this approach of saving during the feast years. But what about those who, because of either circumstances or imprudence, did not save during the time of plenty?

God gives us economic resources not only for our own benefit but also for the purpose of blessing others (Luke 6:38). This means that a portion of our resourcesincluding our savingswere given to us to smooth the consumption of those in need (Eph. 4:28).

If more churches in America were willing to offer such programs there would be much less need for Christians to go bankrupt, to turn to predatory lenders, or to become mired in debt just to pay their bills.

The second category comprises those with short-term consumption needs. In this category are those who, because of inability or imprudence, do not have sufficient savings to smooth consumption that has been disrupted by an economic shock, such as being furloughed without pay. We may not think of them as the poor, since they are not stuck in the same long-term cycle of poverty. But the effects on their life and present consumption needs is similar to those in poverty. The difference is that because the need is temporary, there may be an expectation that the financial aid given to them may be paid back.

Those in Need (That Aren’t the Poor)

To help in such circumstances, a church could, for example, facilitate needs-based loans within their congregation. Church members who have sufficient savings could donate to a temporary benevolence fund from which other members could borrow. As the money is repaid, the funds are returned to the original lenders so they can replenish their previous savings. (Ideally, these loans should be interest-free to avoid becoming usurious. They might also be convertible to grants for those unable to pay back what is owed.)

If more churches in America were willing to offer such programs there would be much less need for Christians to go bankrupt, to turn to predatory lenders, or to become mired in debt just to pay their bills.

Caring for those in need (Eph. 4:28) is not just about food banks and handouts. Sometimes the best way to help is to provide a financial bridge during desperate times that helps cover short-term situations. Developing a plan to help with such consumption smoothing is a relatively easy and inexpensive way churches can make a profound difference during this pandemic.